I think I have OCD.

How many times have you heard someone say, “I’m so OCD!” or maybe “You’re so OCD!”? The term “OCD” is often thrown around in social circles when someone is extremely tidy or a perfectionist. But, the reality is OCD can manifest itself through a variety of ways. OCD is a disorder that is not limited to handwashing or having items on a desk in a straight line. Often, OCD first presents itself through mental obsessions that impact one’s behavior.

One presentation of mental obsessions is fear of harming another person. Specifically – murder, molestation, sexual assault, hit and run in a car or ignoring hazards that might ultimately hurt someone. The following examples outline the mental obsession (the fear) and the behavioral response that might follow for someone who has OCD:

A person who truly has OCD is one of the least likely persons to harm another. Yet, they obsess frequently and sometimes incessantly over whether they can know for sure that they won’t ever do a certain harmful behavior.

Signs someone may be suffering from OCD:

The good news? There are therapeutic solutions for healing from OCD. Someone with OCD suffering from these fears is not going crazy. A form of therapy called cognitive behavioral therapy (CBT) and exposure and response prevention (ERP) has proven to be an effective treatment to reduce these fears and compulsive behaviors in individuals. At Restoration we have counselors that can use this treatment method for OCD. For more information on OCD you can visit the International OCD Foundation at https://iocdf.org/ 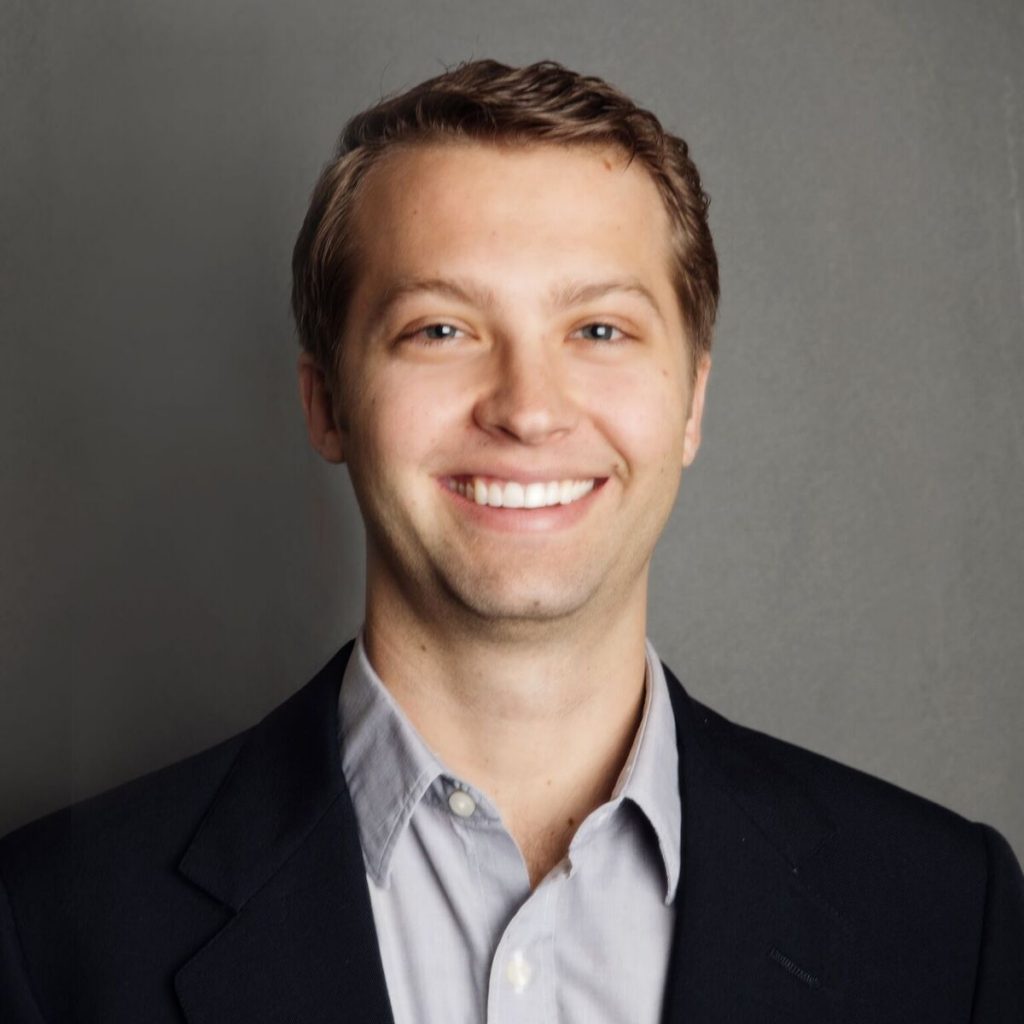